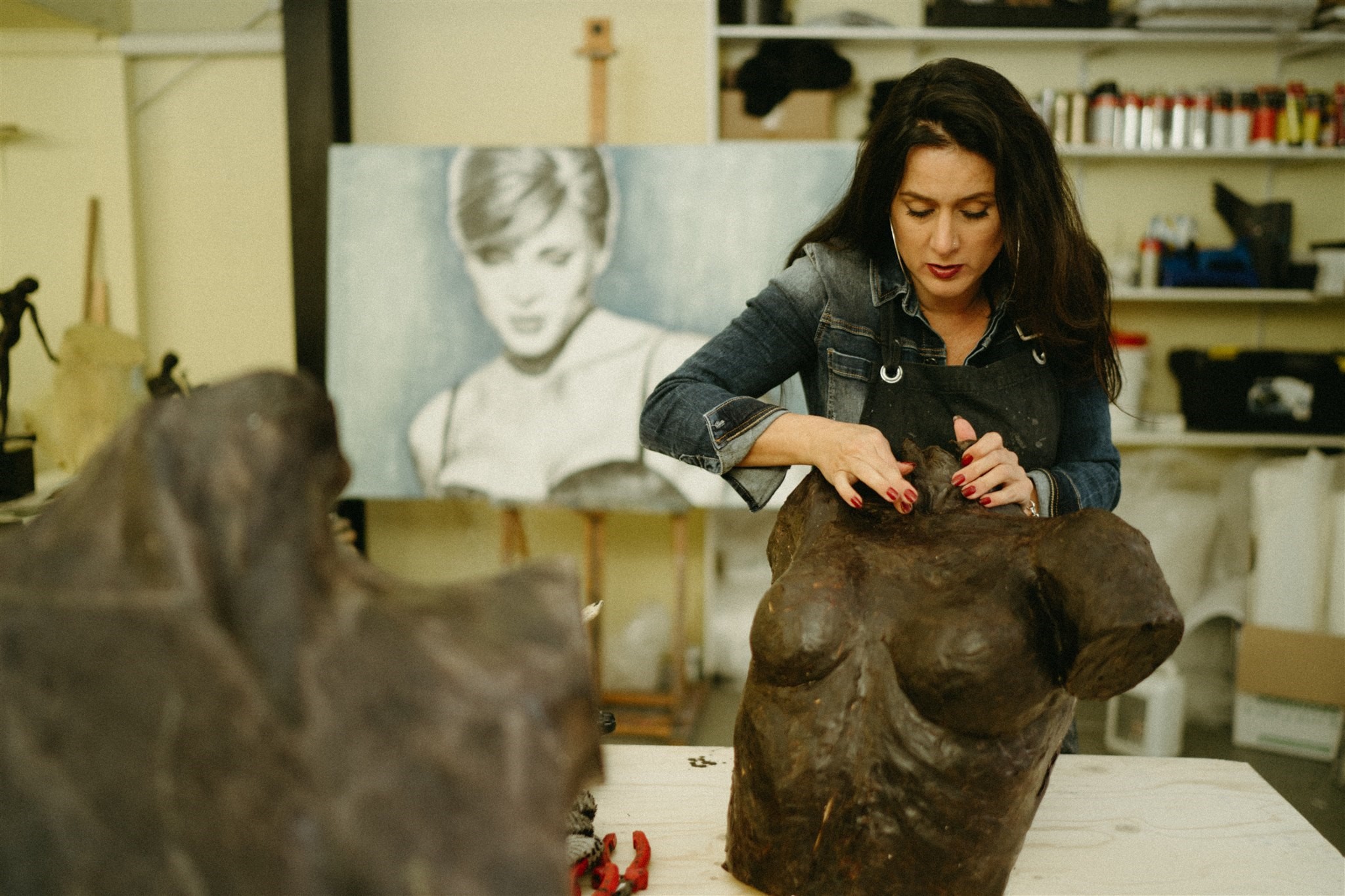 On Sunday, 25 April, a statue will be unveiled in our church garden to commemorate all the unknown refugees who died during their flight at sea or in the desert. The Dutch international development organization, Cordaid, financed this project as part of its ongoing work to raise awareness and improve policies on migration and refugees in the Netherlands and Europe. Amongst others, Cordaid organizes an annual commemoration in The Hague of migrants and refugees who perished on their way to Europe.

We see the forgotten victims on the news, but for many, a dead refugee means one less burden and lower costs, so it becomes difficult for governments to act upon what they see. The statue, sculpted by artist Linette Dijk, will be called “The Hollow Men” (inspired from the poem by T. S. Elliot) because we see right through them as if they do not exist.

Our church garden is situated exactly mid-way between the new location of the Dutch Parliament and the Royal Palace. The Hollow Men will remind the people who travel along this road that we should never walk alone — unseen, ignored, and unblessed. Hopefully, in a few years from now, The Hollow Men will have touched so many travelers on this road that a national monument for refugees, like the one Pope Francis placed on Saint Peter’s Square, will be built to raise awareness and organize change.