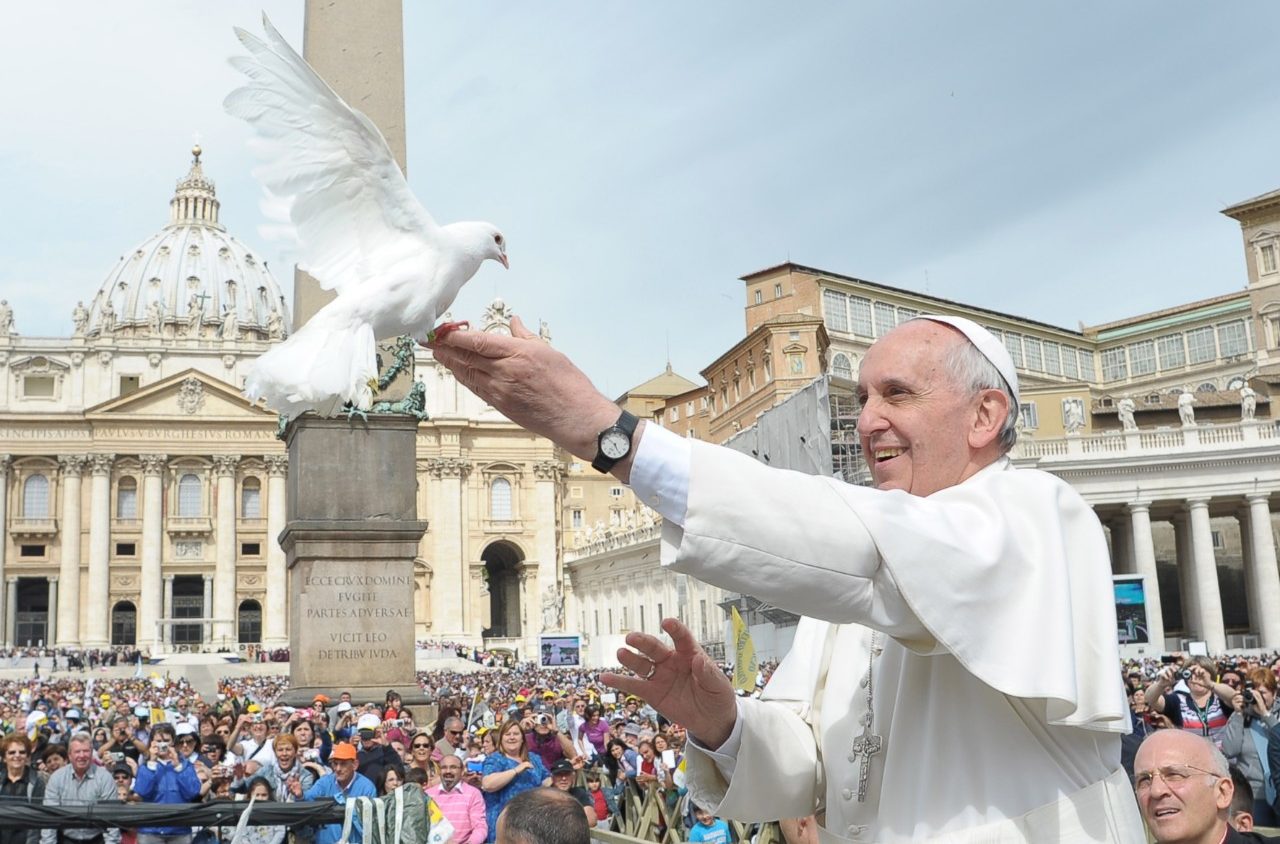 Pope Francis released his prayer intention for the month of July, and urges everyone to pray for the elderly, so that they may be “teachers of tenderness”.  He reflected on the need the elderly have for special care and the gifts they can offer younger generations.

Watch the Pope’s video and find out more here.

Pope Francis invited every Catholic Bishop around the world to join him on Friday, 25 March, to pray a solemn Act of Consecration of humanity, and Russia and Ukraine in particular, to the Immaculate Heart of Mary. He called it a “gesture of the universal Church” to invoke an end to the violence and suffering of innocent people. You can download the prayer HERE.

The Pope’s message for the 55th World Day of Peace presents his views of what is required to achieve lasting and sustainable peace in the world.  His inspiring and insightful message can be viewed here on the Vatican website, or a pdf version can be downloaded here.

As a tangible sign of his commitment to inter-generational dialogue, Pope Francis has also played a major role in a Netflix documentary entitled “Stories of a Generation”, a trailer of which can be viewed here.

Another powerful documentary on Netflix is Pope Francis: A Man of His Word. It presents his work of reform and his answers to today’s global questions about death, social justice, immigration, ecology, wealth inequality, materialism, and the role of the family.

← Prev. Meals for the Homeless needs you!! Taize Evening on Pentecost Monday → 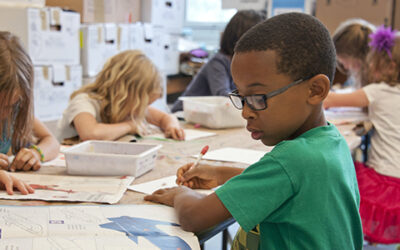 Registration is open for our religious education program. Classes are held on Sunday mornings after mass. You can... 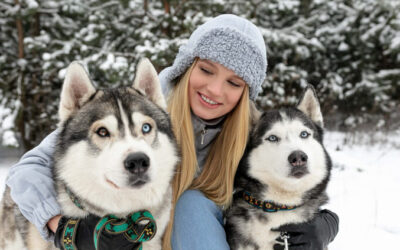 Natalia Martynets has recently opened a commercial photography studio in Scheveningen. She is a photographer from...